Virtual Production offers unlimited creative possibilities and is the future of virtual sets and real-time animation.

It is a highly effective immersive technology with the potential to impress!

So visit us in our Studio to see it in action! 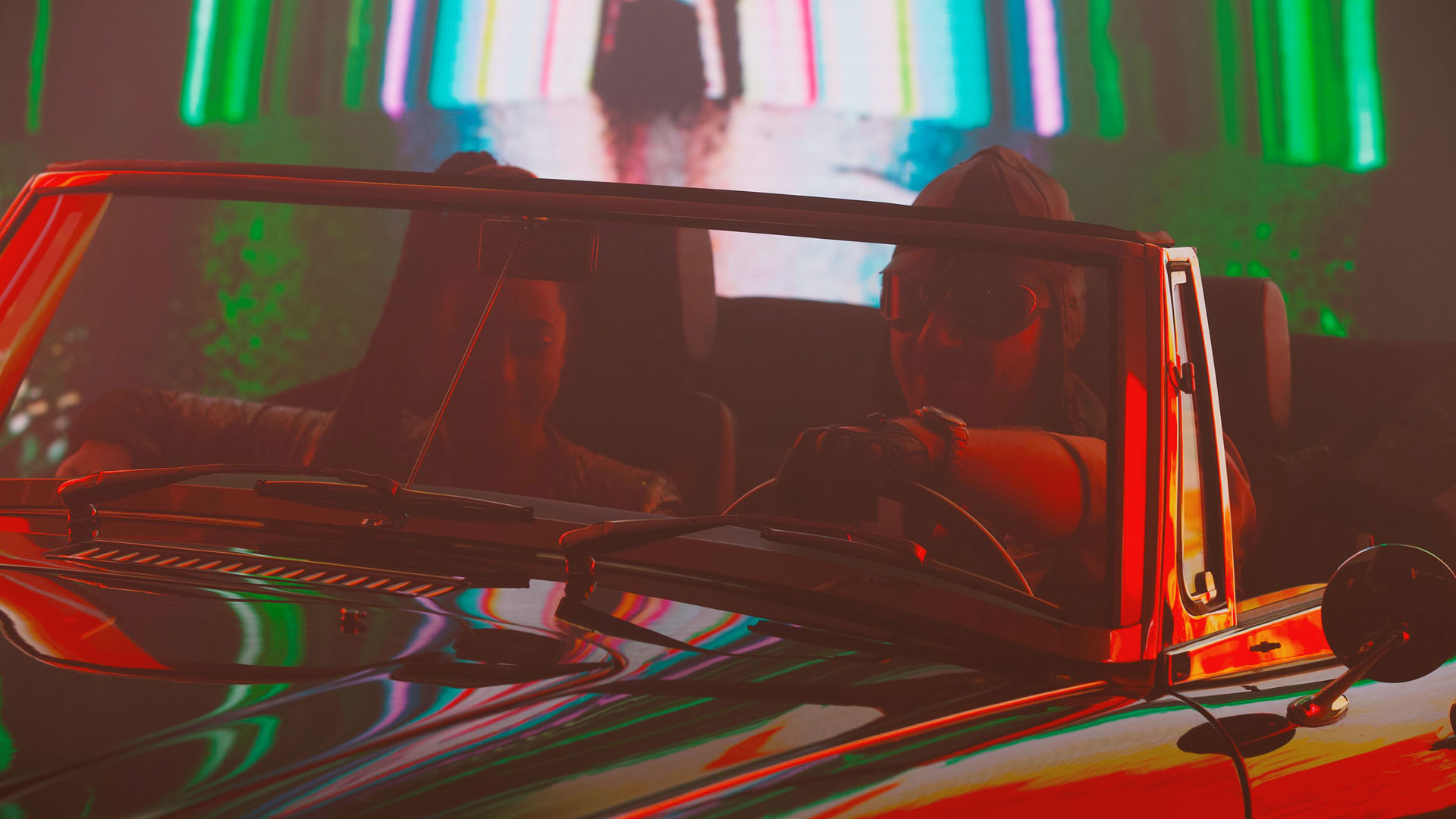 Virtual Production is revolutionising the industry

Virtual Production is a LED virtual production studio/stage. It allows Film Directors to post their talent and products into any location of wish, without ever leaving the film studio. This can eliminate the need for on-location shoots and provides independence from seasons or weather conditions

Studio filming is carried-out using a camera equipped with a positional tracker, in-front of a large LED wall displaying virtual backgrounds. This world-class solution can be used in live events, broadcasting, film, tv shows, commercials, music videos and advertising. Nearly all scenery can be displayed with physically correct lighting conditions and extended with virtual and augmented reality possibilities. This is a significant advantage over conventional chroma screen shots

FROM START TO FINISH

Our primary goal is to offer optimum benefits for our clients. We offer a 360° service to accompany your production from idea to post

Camera movement is synchronised with the virtual background, the parallax shift creating an illusion of “depth” in the scene

Locations can be changed as instantly as environments are created

Virtual background scenes can be supplemented with a "physical" foreground

Virtual Production not only provides you with significant cost and time savings...
By filming with a virtual background rather than chroma, Actors can realise their stage position from the scenery. There are also no more blurred transitions from foreground to background and with very fine objects such as hair
It brings huge advantages to workflow as well. VFX Artists can now pre-prepare framing and scene selection for the day of shooting, whilst Film teams can visualise filming locations before a shoot to make better creative decisions. Post-production correction loops are also shortened due to flexibility in the studio
Finally, using several LED screens all around the actors, changing in real time to match the desired scene, the actors are always shown in the perfect light 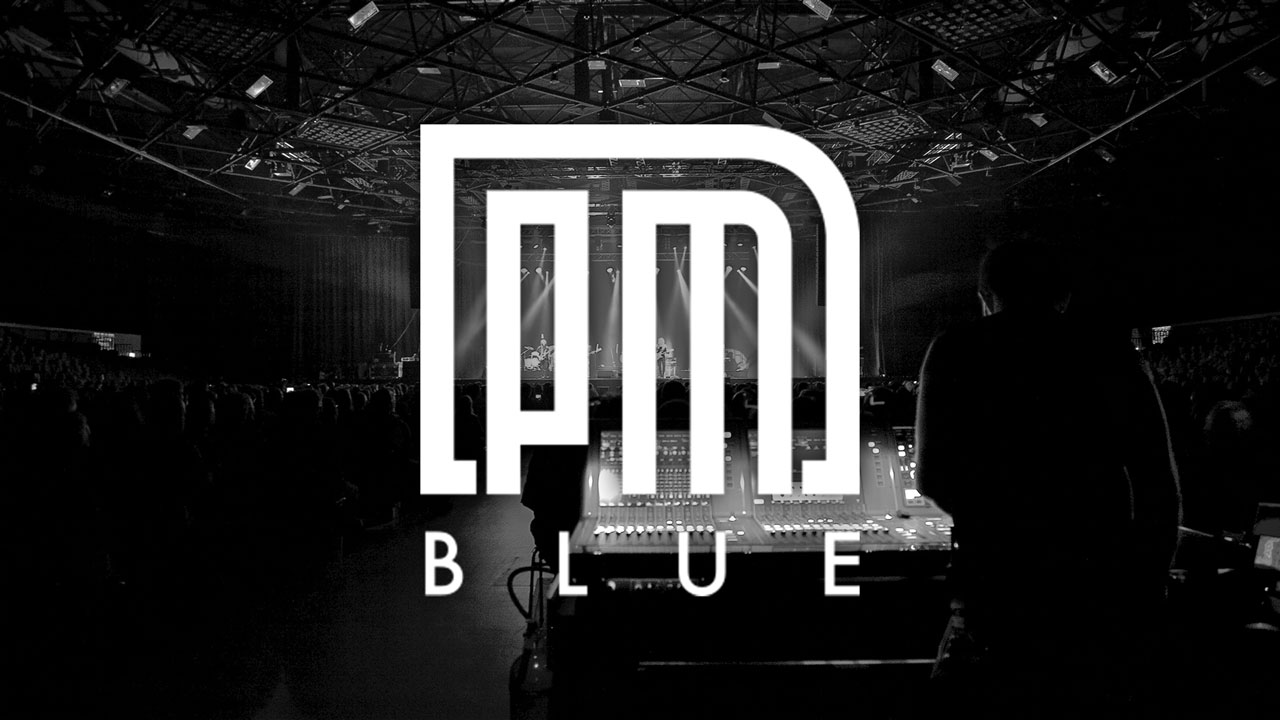 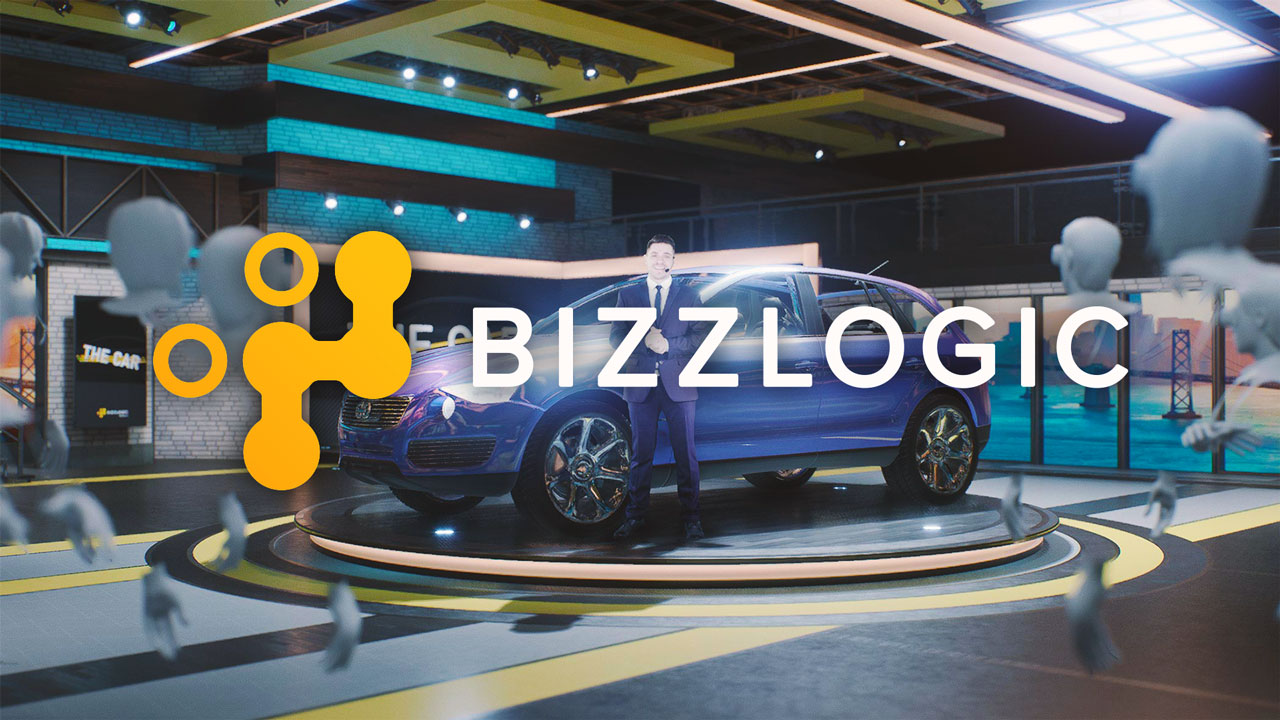 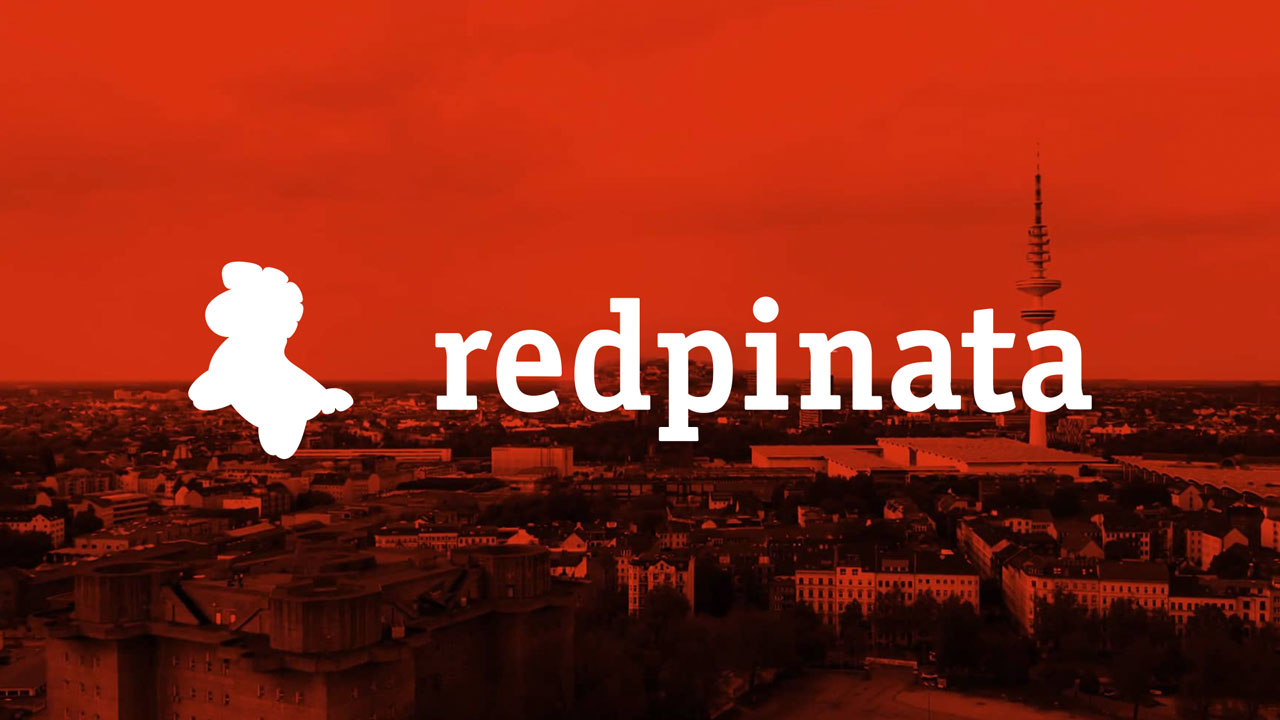 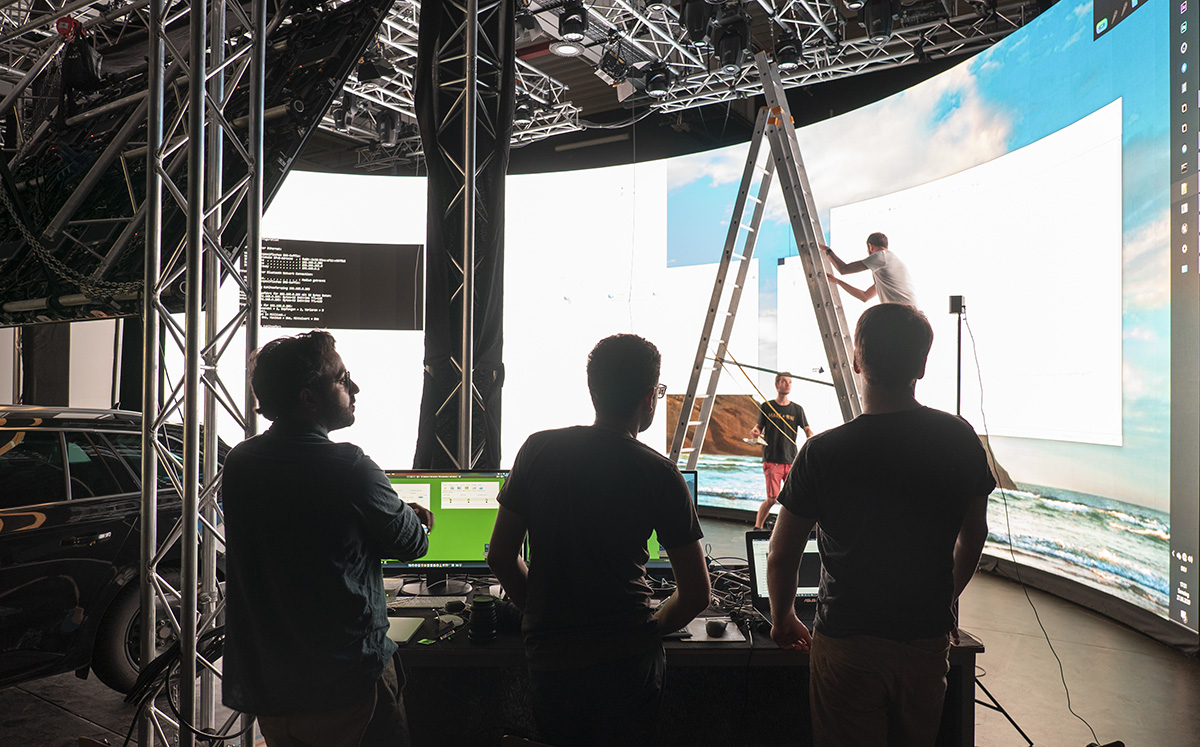 Here’s a brief description of the feature. 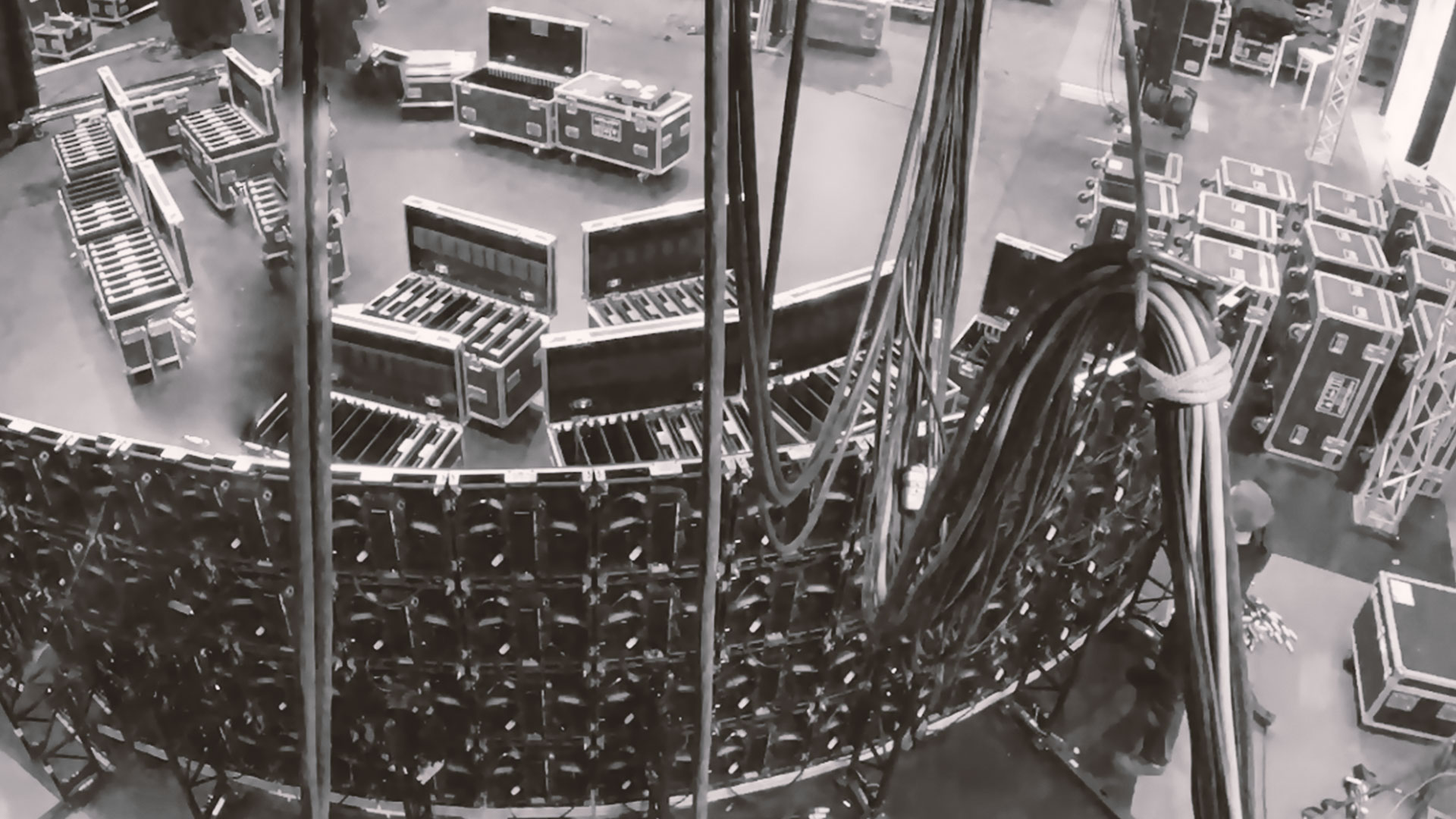 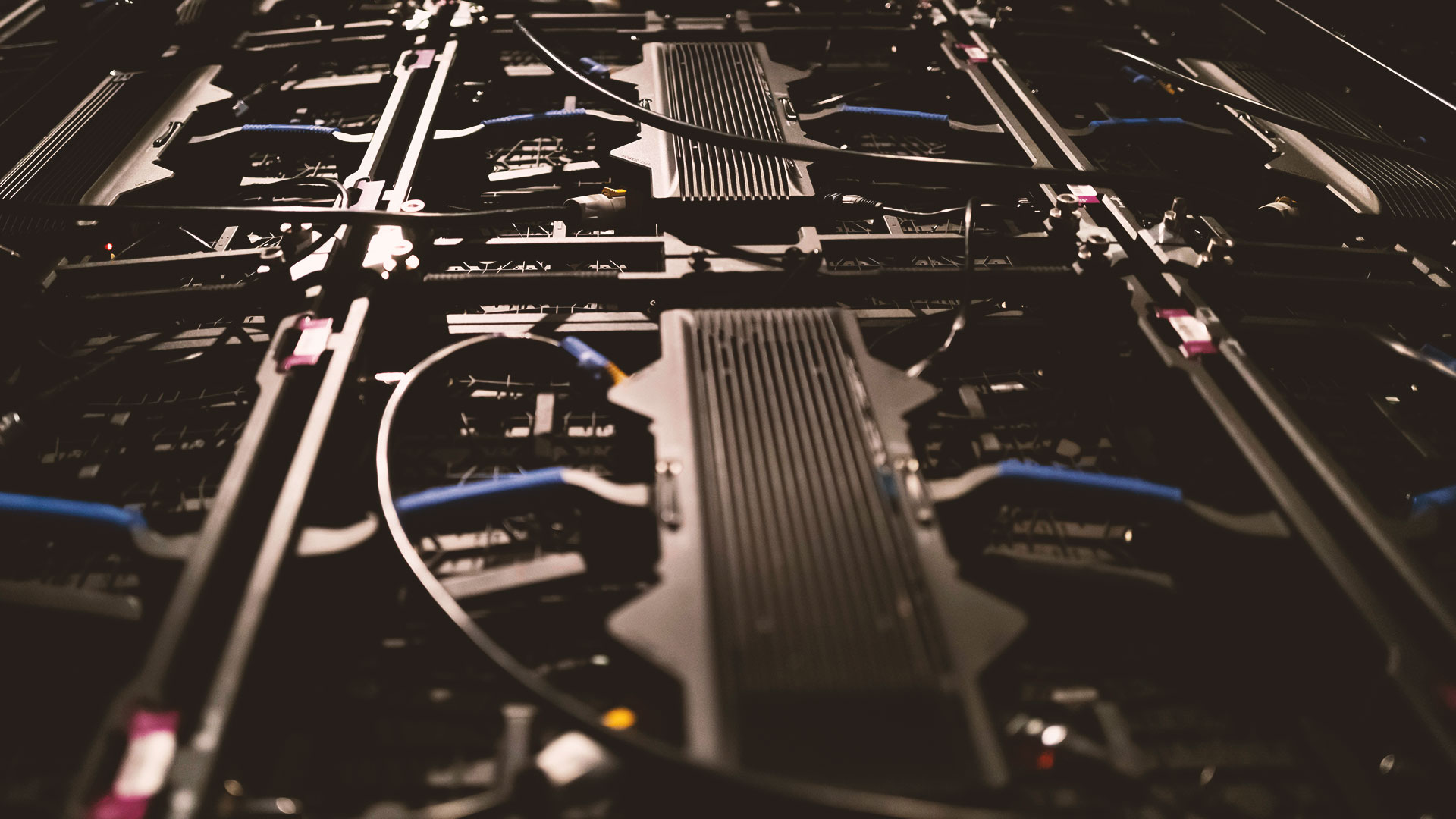 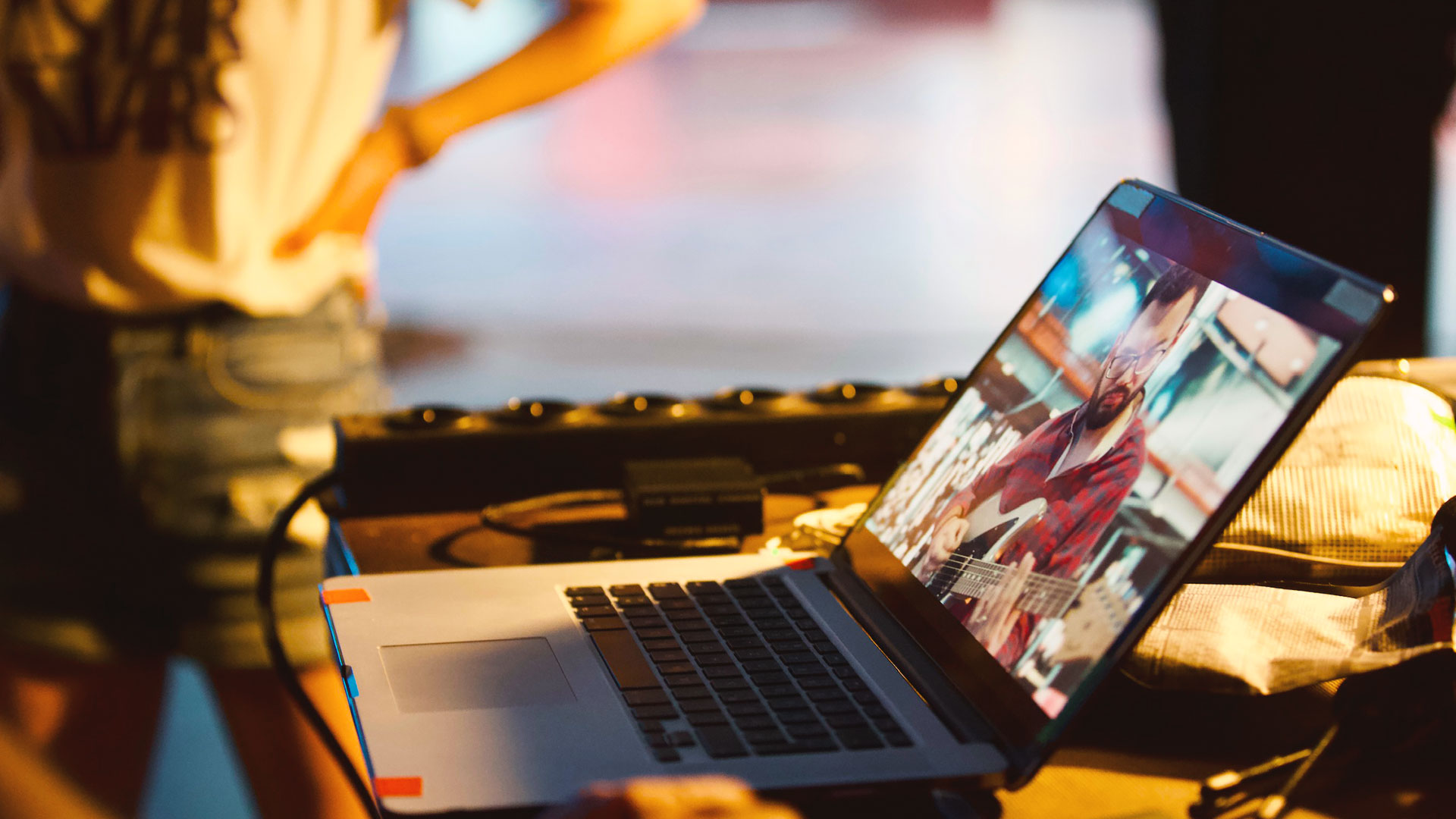 Backstage area, Bathroom and Showers, a Kitchen, lots of parking space and a wood/metal workshop 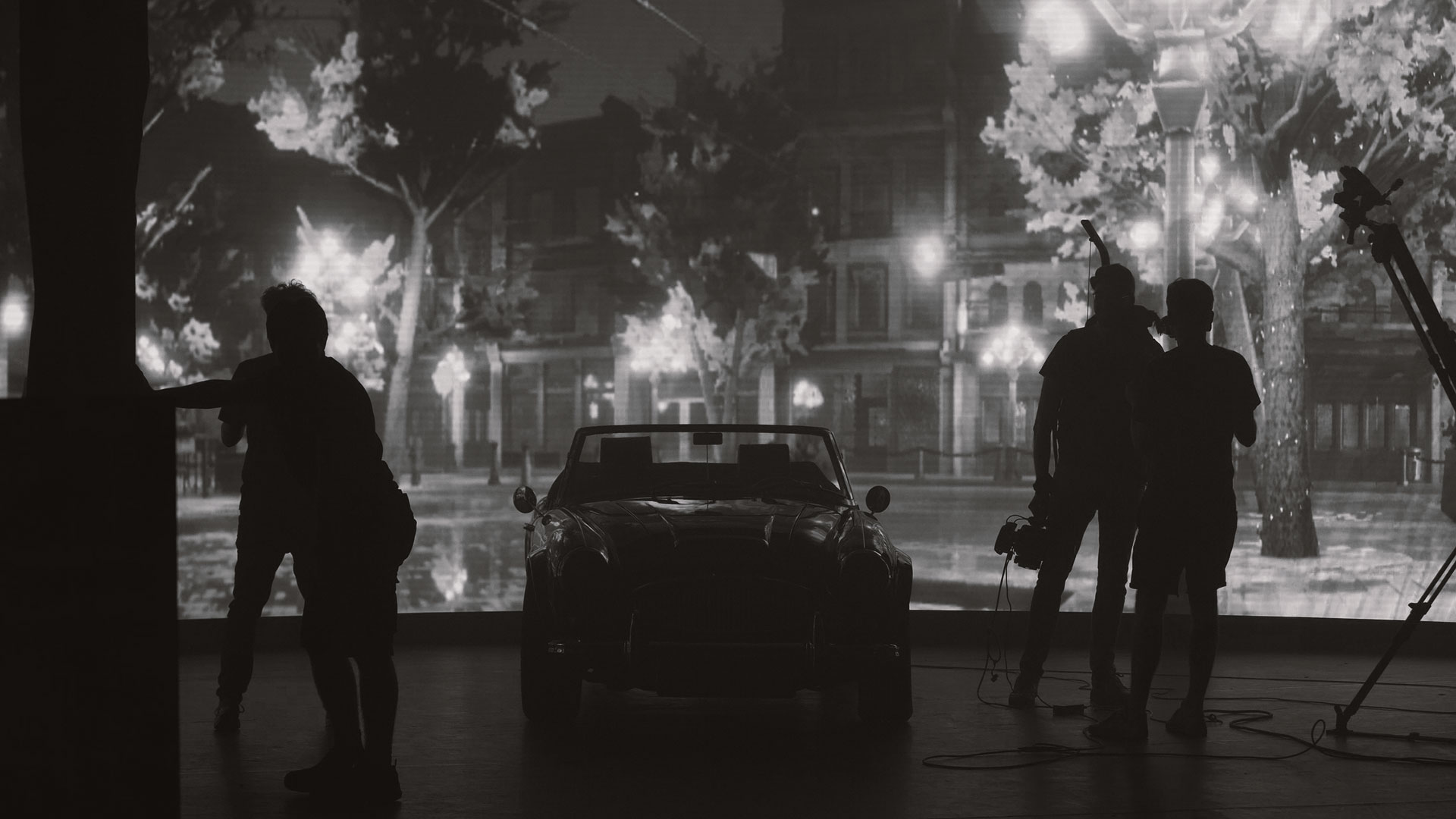 We offer an extensive toolkit and expertise to bring your production to life. Everything you will need to leverage the benefits of a highly interactive film set.

See Case
Our site uses cookies to enhance the viewing experience. By continuing to browse our site, you agree to our Privacy Policy.
Ok, I got it